La Pedreira is a district of 400,000 inhabitants on the outskirts of São Paulo, a third of whom live in precarious and often abusive settlements, in a context of human and environmental degradation, where poverty, violence, drugs and alcohol are rampant and the crime rate is among the highest in the city. Most of the families in the favela are deprived of the father figure who has simply abandoned his partner and children, is in prison, has disappeared or has been murdered.

As always, the children who pay the price are those who grow up in an unhealthy environment, without points of reference, and where the law of the strongest prevails. 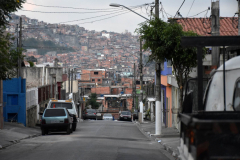 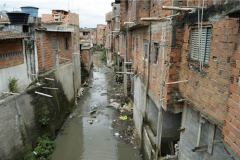 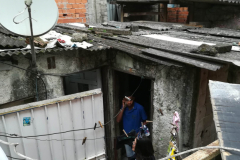 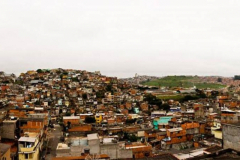 A space for our dreams

It is in this context that La Casa dos Curumins was born, which welcomes the dreams and hopes of 160 children and adolescents of the favela.

During the week, children and teenagers from 5 to 15 years old are welcomed in two shifts (morning and afternoon).

The project aims to create a solid alternative to hunger, violence and human degradation that surrounds the children, to whom Casa dos Curumins offers a balanced diet, teaches hygiene and learning activities that will be useful for life as adults. After-school activities include Portuguese courses, civic classes, computer science, creative art, music, dance and sports activities.

ABBA collaborated with Casa dos Curumins by supporting some initiatives 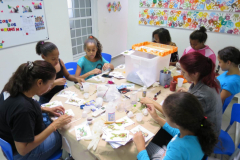 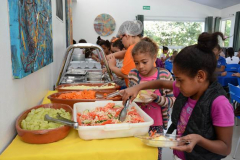 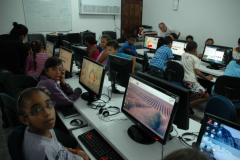 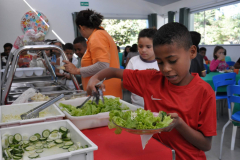 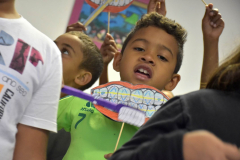 ABBA has participated in the purchase of the centre that houses the Casa dos Curumins, and the renovation of an adjacent property consisting of two buildings, which has added the space essential for all activities of the centre, with a large lounge, several classrooms, a large dining room and a new and adequate kitchen. The extension has also allowed to increase the capacity of reception. The collaboration of ABBA and the investments made are the prerequisites for development and stability for the future of the project. 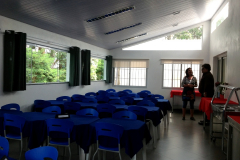 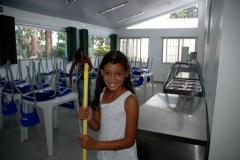 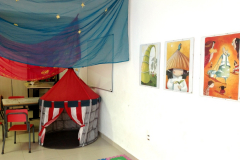 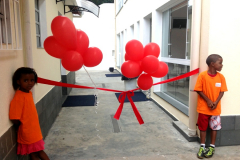 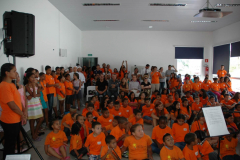 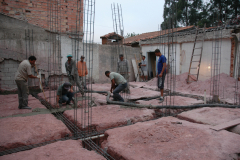 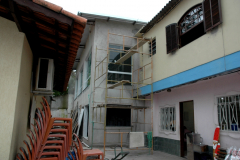 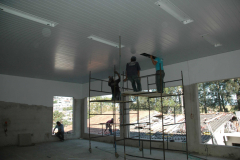 An expressive language for growing up

Music, singing and art in their different forms stand for a creative language through which we can express all those sensations that we cannot describe with words. When we perform music and art we express and communicate with a universal language, which is non-verbal, but that relates each person of different language, age, or social condition. Furthermore, we get to know better ourselves and our potential as well. We also put into action our own transformation and inner growing.

In the programs of Casa dos Curumins, these activities have taken a predominance in the educational curriculum and training for girls and boys who attend it. In recent years, projects with art and music have developed exponentially involving not only children and teenagers but also young people and the elderly in the community. The extraordinary results speak for themselves. The extraordinary results speak for themselves.

In 2016, the popular Swiss pop-singer Sebaltar was present at the inauguration of the new school of music named Quarteirão da Musica in 2016. It is aimed at aspiring young musicians between the ages of 8 and 20 who live in the Pedreira community.

A recording studio has also been set up at Casa dos Curumins, which in future will also be a centre open to the outside world. 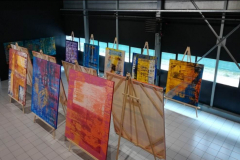 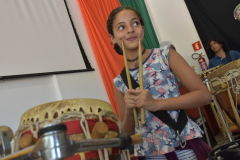 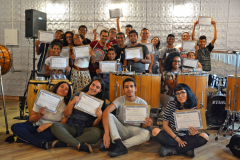 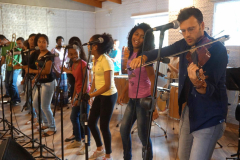 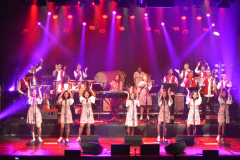 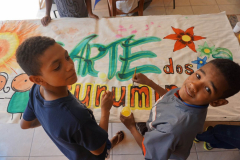 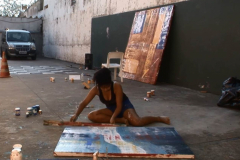 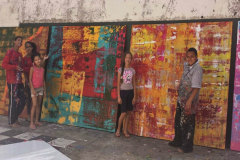 In 2019, a structured programme for learning English was organised, which is also an important element in the Brazilian context. The English course is offered to the children and staff of Casa dos Curumins.