The toilets and showers are built according to a model already in use in the country called Inodoro Ecologico Popular, developed by the Nicaraguan organization CIPRES with the support of the SDC (Swiss Agency for Development and Cooperation). It is a simple, effective, family-friendly, easy-to-install, low-water consumption and low-cost sewage treatment system. The Ecological Odor Popular is so called because unlike other traditional systems, it does not generate odour. It's "ecological" to differentiate it from traditional latrines that pollute the environment, and differs from conventional toilets that use a lot of water. It is "popular" because it is the cheapest and most accepted by the population.

Almost every family has also equipped itself with a washhouse, thus replacing the practice of washing in the lake. 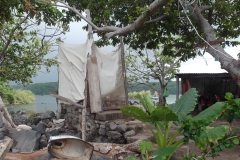 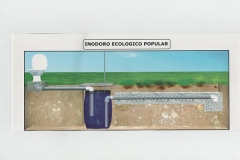 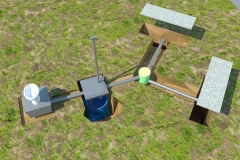 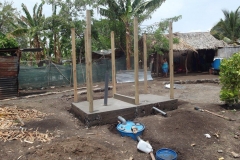 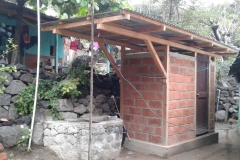 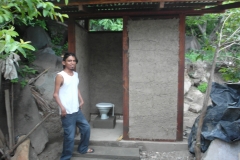 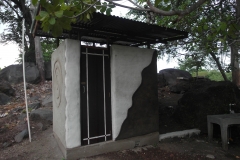 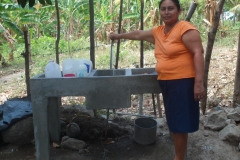 4.5 km of pipes for the home network