A former British colony, Kenya has been an independent state since 1963. The Southeast coast is on the Indian Ocean. The mainland consists of high plateaus at an average altitude of  2,000 meters a.s.l. North to the capital Nairobi, there is Mount Kenya, the second highest peak in Africa, at 5199 m a.s.l (the highest mountain in Africa is Mt. Kilimanjaro at 5899 m a.s.l., in Tanzania), . In the East is a flatland.

Despite a big improvement over the last decade, a large segment of the population lives on less than 1 US dollar per day. The compulsory primary education last 8 years and is free of charge, but a high rate of illiteracy persists. 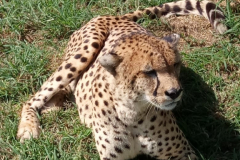 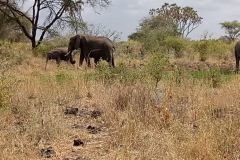 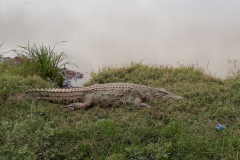