Nicaragua, a Country of Lakes and Volcanoes, and a Generous Nature

Las Playitas, a strip of land on the shores of Lake Cocibolca, about 12 km from the city of Granada, where approximately 3,000 people live on both the peninsula and some of the 360 islets that surround it, and which form the archipelago of Granada. The houses are simple and lack of services and drinking water. Work opportunities are scarce, there is a lack of health services, electricity is at exorbitant costs, inadequate classrooms, no teaching material for teachers, and a large number of classes. The total lack of basic infrastructure tends the population to sell off and abandon this little paradise to reach the hell of the cities. 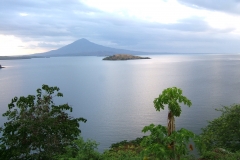 the great lake of Nicaragua 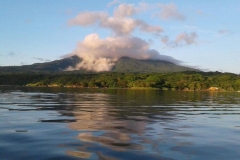 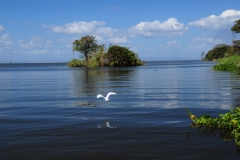 300 islands and islets in the big lake 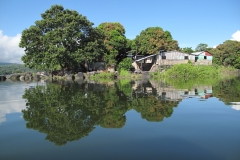