According to  Deserto Verde’s (Green Desert) surveys carried out methodologically in the villages of the region in 2008, making up for the chronic lack of water is an absolute priority. In 2010 representatives of Deserto Verde  had a meeting with the "delegués" of the affected area. Villages and sites were chosen for groundwater research and surveys. In some cases, the response was negative, a reality confirmed by a 2009 USAID and UNICEF study that estimates a 50% success for the area concerned.

In a country with such limited water resources, poverty reduction policies cannot be implemented without the promotion of improved access to water. 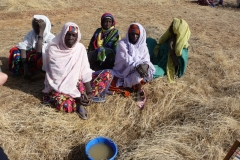 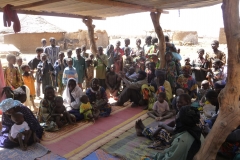 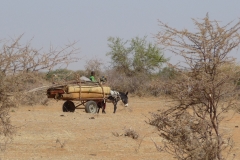 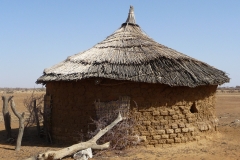 There is strength in numbers